Ion Beam Sputter Deposition: An In-Depth Look Into Its Advantages 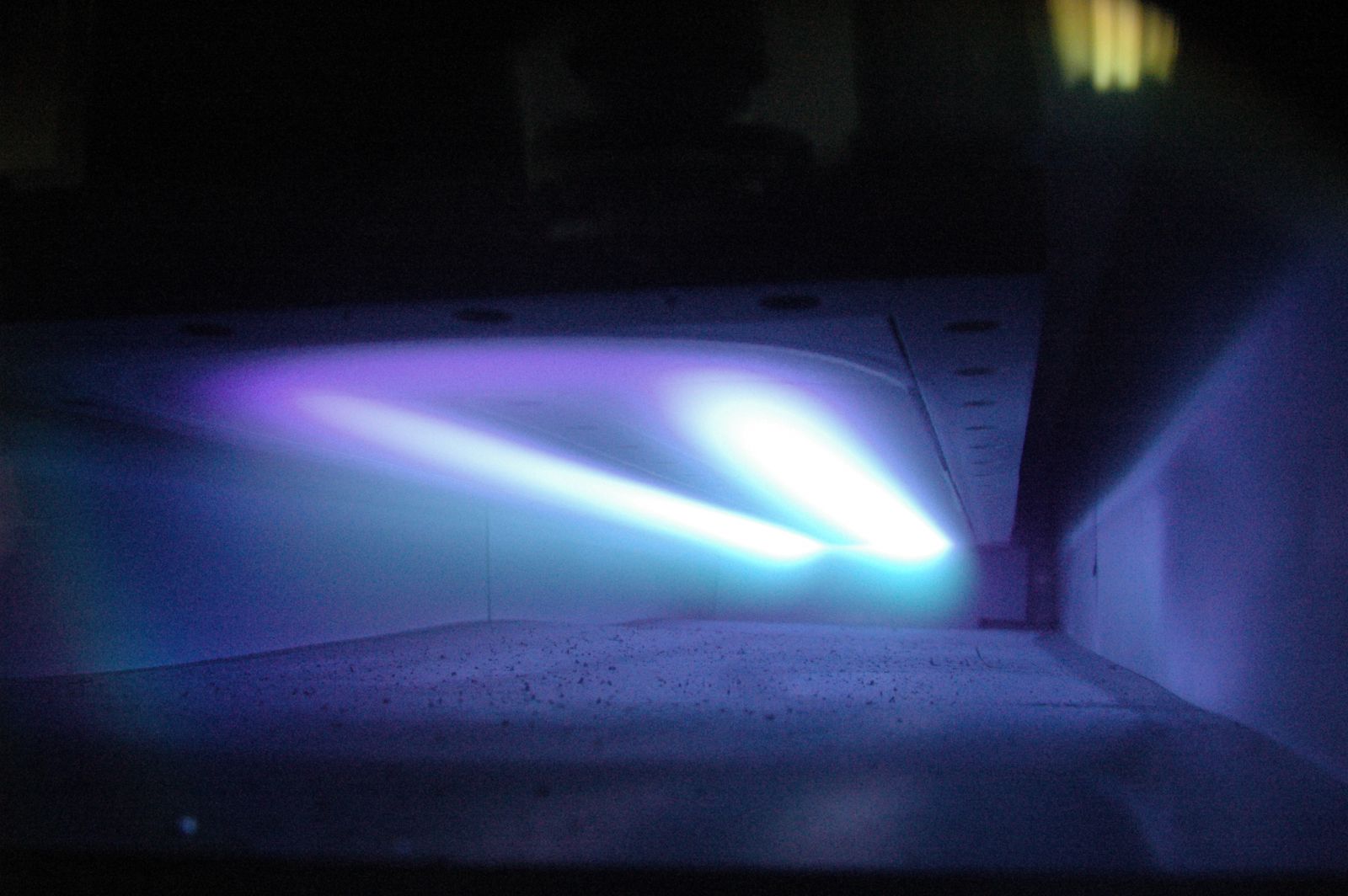 Ion beam sputter deposition continues to be a force in the optical thin film industry.

Ion beam sputter deposition is similar in the way that magnetron sputter systems perform. Both of them use a target of coating material and a stream of highly charged ions to sputter material from the target. In an ion beam sputtering system, you can expect to see the ion gun direct a stream of ions to the target at a specific angle, causing the metal atoms to be knocked off. The sputtered material will then deposit onto the substrates – which are typically rotated in specially manufactured system. Through the monitor system, one can depict the film’s thickness. Furthermore, in ion beam sputter deposition, the working gas and the reactive gases are combined within the ion gun so that the atoms are sputtered and oxidized at the same time.

When performing ion beam etching, note that this method can produce some of the lowest loss thin films. Typical scatter losses are measured in the lower ends per million. These low rates allow them to be suite for high power lasers, reflective coatings, and deep UV applications.

The variety of uses that ion beam allows for makes this one of the more versatile options. The system monitors will also allow ion beam sputter to produce precise, dense, and durable coatings with little to no wet-to-dry shift. It may not have the quickest deposition rate or be lacking when it comes to high volume production, but, ion beam sputter is one of the most versatile and effective optical coating systems available.

Advantages: IBS can produce some of the lowest-loss thin films. Typical absorption and scatter losses are measured in low parts per million. This low scatter and absorption make them well suited for high-power laser, ultrahigh-reflectance coating, R >99.99 percent and deep-UV applications. The system monitor allows IBS to produce extremely precise, ultradense and durable coatings with no wet-to-dry shift.

Disadvantages: IBS systems have a very slow deposition rate. An antireflection coating in the visible takes many hours, making it less than ideal for high-volume production. The load and maximum sizes of a substrate that can be coated are small. Typical systems can coat substrates up to several inches in diameter. IBS coatings have very high residual stress. A relatively thick, high reflector deposited onto a thin substrate causes a substrate to deform. IBS, as with ebeam, is a line-of-sight deposition technology, making it difficult to coat shaped optics uniformly.