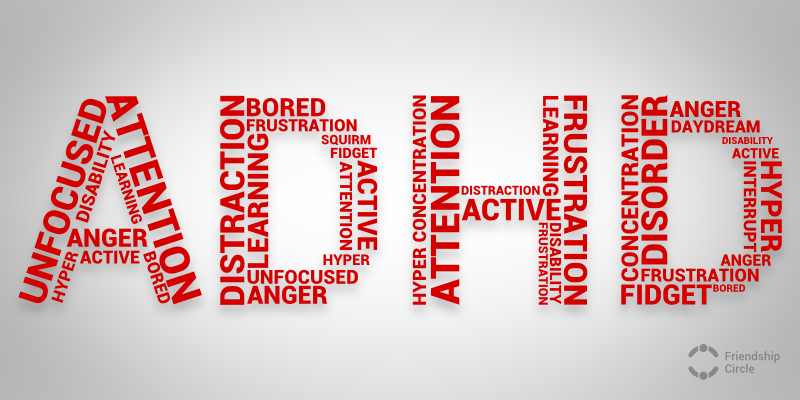 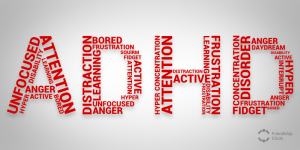 Article written by A Tech Inc

Researchers have more evidence that confirms the importance of a healthy diet during pregnancy. They say that ADHD (Attention deficit hyperactivity disorder) has been found to be more common in children whose mothers consumed foods that where high in fat or high in sugar while expecting.

ADHD conditions which arise as a child matures, includes behaviours that are repetitive and persistent that infringe on the rights of others or on basic social skills. Behavior includes aggressiveness like threatening to harm people or animals, while in some cases deliberately damaging property.

The study was co-authored by Dr. Edward Barker, of King’s College London in the United Kingdom, and colleagues published their findings in the Journal of Child Psychology and Psychiatry.

Studies show that a bad diet by the mother can cause DNA methylation of the insulin-like growth factor 2 (IGF2) gene. This growth alters the gene function, which causes deformities in fetal development of the brain. This intern puts the offspring at risk of behavioural problems.

Researchers analyzed data of 164 children and their mothers who were part of the Avon Longitudinal Study of Parents and Children (Children of the 90s” project). The test group of 164 children of which, 83 had early-onset conduct disorder, while 81 had low levels of conduct problems.

The researchers then assessed the mother’s diets during pregnancy and linked them to blood samples taken from the children at birth and at the age of 7 years. Both groups of children showed that mothers with diets high in fat and sugar had offspring with higher DNA methylation of IGF2 at birth, in comparison with children of mothers with healthy diets.