Standard by admin December 28, 2016 No Comments 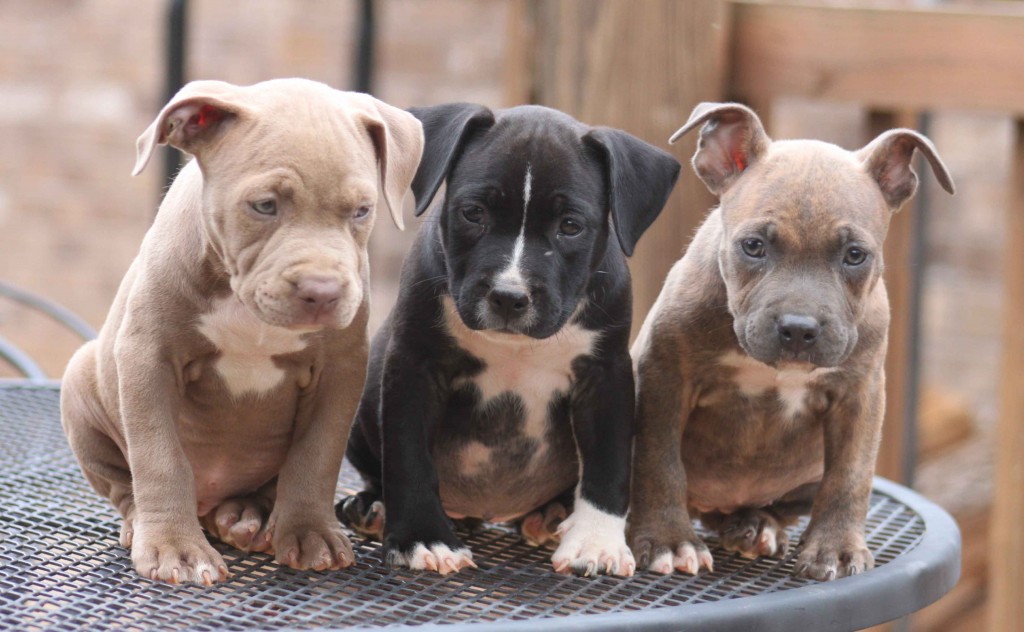 About the Red Nose Pitbull

The red nose pitbull is a variation of the American pitbull terrier. It has a unique appearance, and a very intimidating one as well. However, looks don’t tell the whole story. Most people know that pitbulls were once used inappropriately back in the 1800s when their aggressive nature was manipulated for sport. Red nose pitbull breeders continuously taunted them and forced them to maintain an aggressive behavior for fighting purposes.

However, the times have changed. Since dog fighting was made illegal and punishable by law, pitbulls are now stuck with the horrible reputation of being spontaneously aggressive by nature. This is why homeowners tend to stay away from pitbulls as a family pet.

Now, the red nose pitbull is an Irish dog. They come from inbreeding of a family of pit bulls in the old country, and then immigrated to America. They are less common now due to the old family of dogs dying out, and it’s becoming much more difficult for breeders to produce red nose pitbulls. Now, what gives the red nose pitbull its name is the color of its nose. The other features include the same stocky frame as other pitbulls, big heads, and medium size. They’re sweet dogs and are often misunderstood. So, if you’re looking for a red or blue nose pitbull for sale, why not take a chance?