Standard by admin February 2, 2019 No Comments 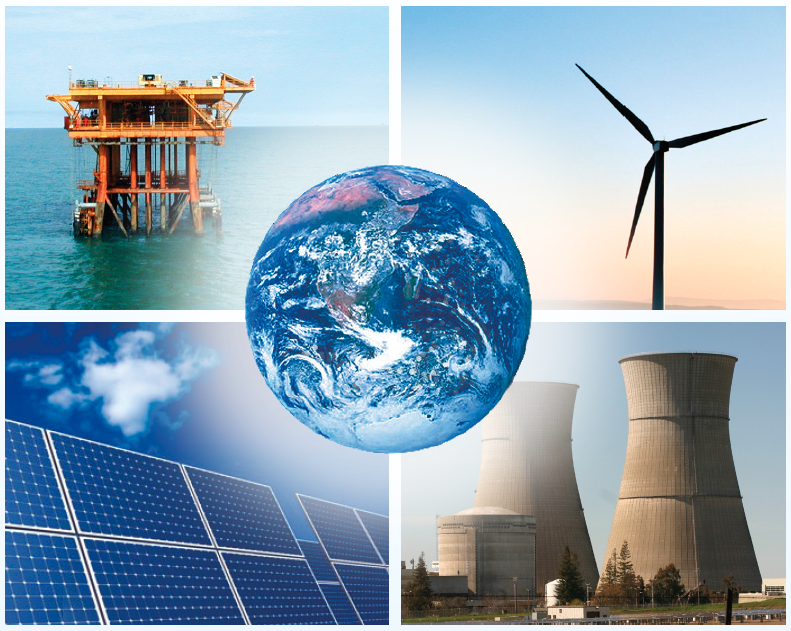 The devastation at Fukushima captured the sympathy of the entire world, as we all watched Japan clean up after a nuclear meltdown. The media helped to drum up fears regarding nuclear, and for a time it looked like nuclear might not be a viable solution to the world’s energy problems. The fact is that nuclear has never been safer, and in higher demand. The world is shifting gradually toward a future where nuclear isn’t the key component of energy, but a crucial source of power.

“We all [go home] and turn on our appliances at the same time, and there’s a big demand right away, and nuclear can handle that.”

Right now, we can’t meet those demands on fossil fuels only. The past decade has shown us that climate change can cause temperatures to spike, which taxes the energy grid as people rush to get comfortable under those conditions. Now imagine that same mad dash for energy throughout populous nations like India and China.

These problems aren’t simple, and can’t be solved with wind or solar alone.  That’s where a hybrid power grid will come into play.

The example that Dev illustrates is pertinent to the rest of the world too. China is beginning to see nuclear as a viable method to meet energy demands. However, it won’t be the only source of power in the future. Wind, solar and hydrogen are largely looked at as the biggest opportunities, outside of nuclear, to reduce CO2 emissions.